The Super Highway of Information 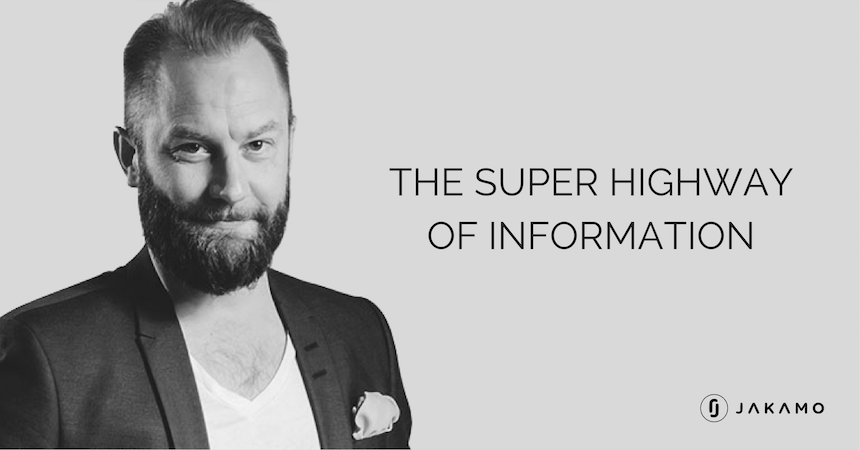 The Roman Empire in ancient history was one of the largest and most powerful empires in world’s history. The huge territory covered about 50 modern nations throughout Europe, Northern Africa, and the Middle East. One of the secrets of the Roman Empire was the network of Super Highways they created during the centuries.

The advanced system of Roman roads enabled the empire to grow. The main purpose for the road network was to allow land transport to deliver goods within the empire. Even more important benefit of the Roman roads was the control effect that it gave to the emperor. The design of the road system allowed fast information flows, and was the basis for the Empire’s powerful defence plan. The only way to get information quickly from the other side of the empire was high-speed messengers utilizing good-shape highways – and strong horses. Actually, the first properly documented postal system was created in the Ancient Rome. It served first the government correspondence but was also opened for the citizens later. The phrase, All roads lead to Rome, could easily sound, All information lead to Rome.

The next big invention of information sharing was the printing press that started in Europe about 600 years ago. Suddenly the information could be printed and spread quickly to thousands of people. This was not a very desired progress from the emperors’ point of view, because the information was not in his own control anymore. The early forms of digital communication have been in use already over hundred years. Telegraph, Telefaxes and telephones made world smaller than ever before. Television visualised the news that before could only be listened from the radio.

There’s no doubt which communication format is most utilized in the modern business environment. Electronic Mail, better known as Email, became a standard of exchanging messages between computer users around the world. Easy access to the internet boosted this progress.

Email is a brilliant communication method but it unfortunately has several challenges too, including the following. 1) The email-user receives unsolicited mail that we call spam. 2) The unstructured information overload makes us ineffective in our work. 3) It’s not possible to send big attachments with email. 4) Email is not a secure method to send business critical information between people, especially across the company borders. 5) When people leave the company, the valuable information in the inbox gets lost. As a summary, utilizing email as an information management tool, the information is not available, visible and reachable for all the people who need the information. What ever you might think about email, those challenges are certainly not increasing the white-collar productivity.

The Romans built their super highways of information such as Via Flaminia and Via Aurelia over 2000 years ago. The target was to establish a road network that ensures the protection of the empire with fast information flows throughout the huge territory. We at Jakamo share precise the same mission in modern business environment. Our passion is to bridge manufacturing companies by building super highways of information between customer and supplier companies.

Our journey is in good motion. Recently the American Patent Office recognized Jakamo’s method and apparatus of information sharing with a wide patent. Together with the Jakamo Users, we’re reaching towards our ultimate goal – building Via Jakamos between manufacturing companies to allow them collaborate more effectively. 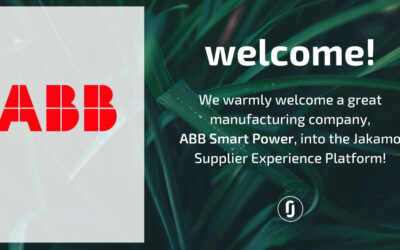 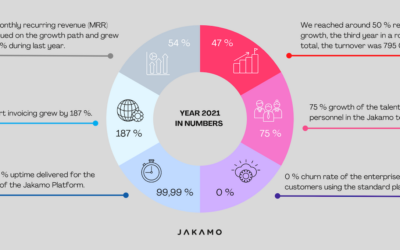 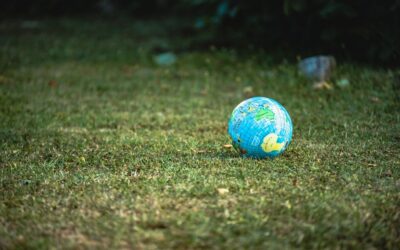 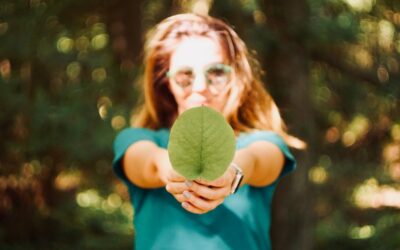 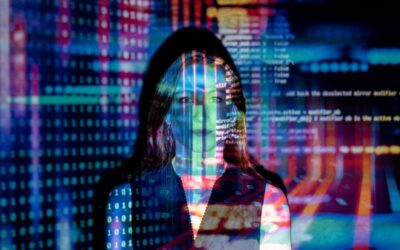 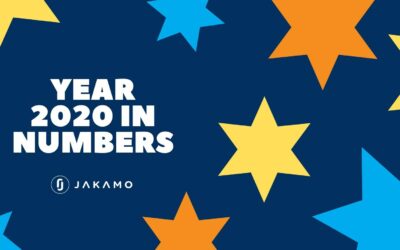 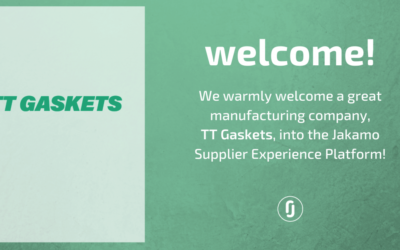